Monday 5, December 2022, Gaydon: Aston Martin Lagonda is proud to announce Luke Browning as the 2022 Aston Martin Autosport BRDC Young Driver of the Year Award winner. The 20-year-old Briton, from Cheshire, was awarded the most prestigious honour in junior motorsport during the gala Autosport Awards ceremony held at the Grosvenor House Hotel, on London’s Park Lane, on Sunday evening.

Browning, who was crowned GB3 champion with five race victories during the 2022 season, earns a full test in an Aston Martin Aramco Cognizant Formula OneTM Team car. He also received a cheque for £200,000 on the night, a full membership to the BRDC and an Arai crash helmet.

To win the Award, Browning had to outshine three other outstanding finalists; triple W-Series champion Jamie Chadwick (24), Ollie Bearman (17) who was third in the FIA Formula 3 Championship and the 2022 Indy Pro 2000 champion Louis Foster (19). All four drivers participated in an intensive two-day shoot-out on Silverstone’s Grand Prix circuit in four 425bhp MotorSport Vision F2 cars, a Beechdean AMR Aston Martin Vantage GT3 and a United Autosport Ligier JS P320 LMP3 prototype. Moreover, the finalists were subjected to an extensive fitness test with Athletic Thinking and an in-depth simulator assessment with the Formula 1® world championship-winning Mercedes-AMG Petronas F1® Team, prior to their on-track examination.

“This was such an awesome experience, it feels so good to be the winner,” said Browning, who was the only driver among this year’s finalists to be competing for the Award for the first time.
“It’s incredible to be a part of such an amazing award with such an illustrious list of former winners. It feels pretty special to now have my name among them. Words can’t describe how grateful I am to all the people that have helped me to get here. It’s unbelievable to think that a year from now I will be testing an Aston Martin Formula 1® car.”

This was the third time that Aston Martin Lagonda has been the title partner of the initiative alongside the world-renowned Autosport media platform and the British Racing Drivers’ Club, owner of Silverstone, the home of British motorsport and also Aston Martin’s High Performance Test Centre. The 2019 winner Johnathan Hoggard and 2021 recipient Zak O’Sullivan are Aston Martin’s two previous recipients of the Award.

Darren Turner, Aston Martin development driver said: “It’s always an enormous privilege to be part of the judging panel for the Aston Martin Autosport BRDC Award, because you know that your decision can change the trajectory of a talented driver’s career forever. Congratulations to Luke, who thoroughly deserves to stand among an incredible group of champions that have won the Award previously. Great Britain remains essential to the development of motorsport talent across all disciplines, which is a key reason why the future of Aston Martin’s Formula 1® ambitions will be based at the Aston Martin Aramco Cognizant Formula One™ Team’s new campus at Silverstone, and we are proud to participate in this process through the Aston Martin Autosport BRDC Award.” 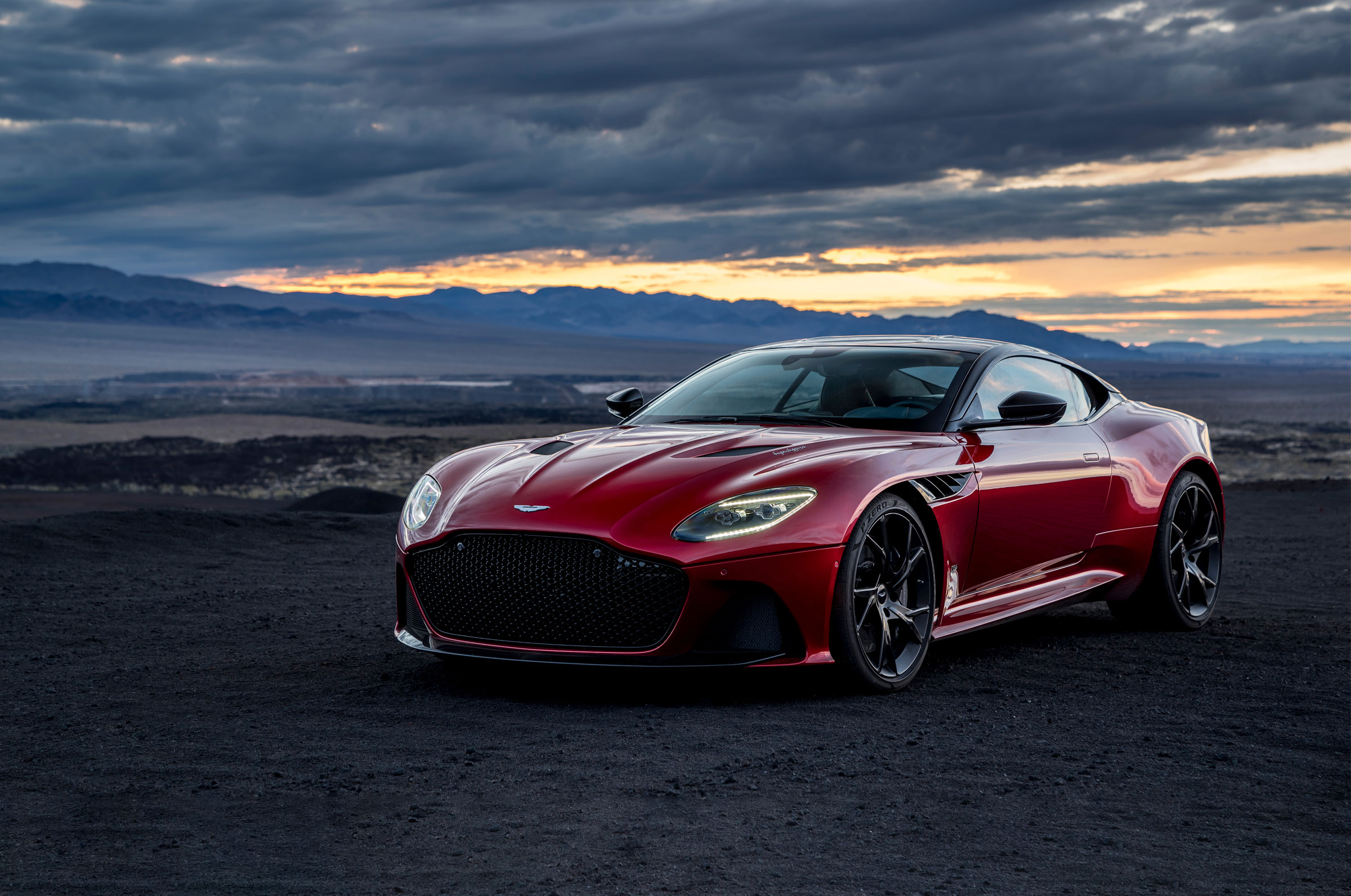